announcements  and much more. 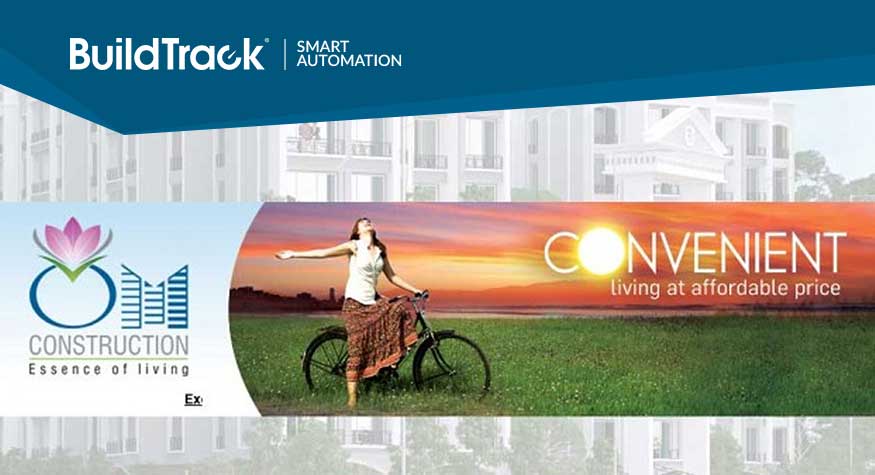 OM Constructions, one of the major real estate builders and developers in Maharashtra has chosen BuildTrack Smart Home Automation for its Kolhapur’s residential project. Om Construction has already completed two residential and commercial projects in New Panvel and has also successfully completed all construction and civil activities for establishing manufacturing units in Kolhapur.

BuildTrack™ automation solutions like power saving motion sensors, remotes and switches for lighting controls have already been implemented in one of the villas. Smoke sensors and Video Door Camera have been installed for safety and security. Monitoring the entire villa through smartphone/ tablet is also implemented in the location.