Home   »   WHY IS A BMS OR BAS RELEVANT FOR BUILDINGS? 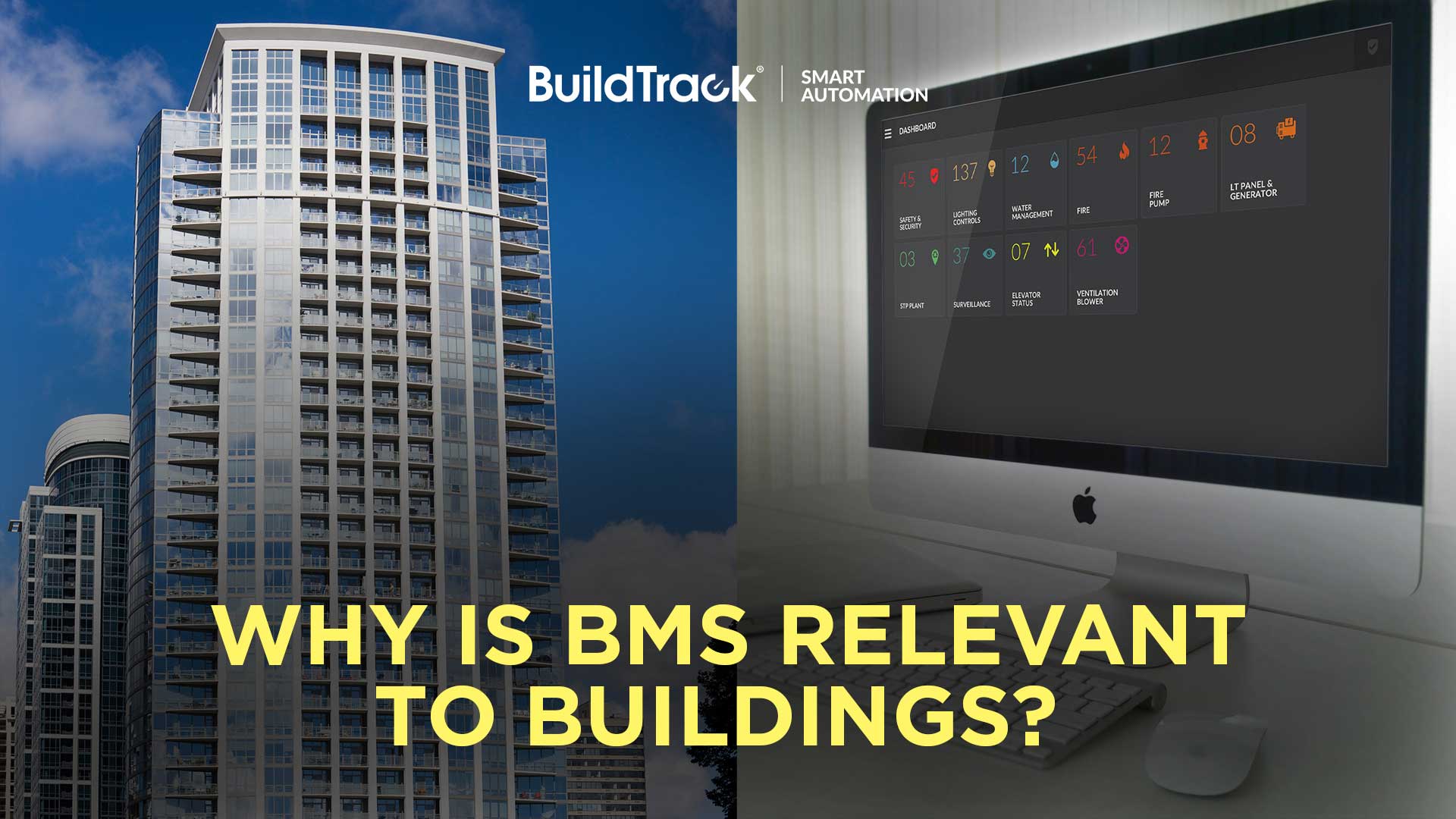 WHY IS A BMS OR BAS RELEVANT FOR BUILDINGS?

Aircrafts have cockpits consisting of instruments and gauges that pilots find necessary to monitor the operations of all the systems in the aircraft and to control them. While buildings may not be as complex, they are also increasingly sophisticated with multiple different systems within them to support their operation. The Building Management System (BMS) or Building Automation System (BAS)  as they are commonly known serves as the equivalent of the cockpit in bringing together the information from disparate systems into a single framework which can be used to manage the operation of the building. A BMS or BAS  system typically would allow for both monitoring and control of these varied systems that are present within the building to deliver Safety, Security, Hygiene, Energy Efficiency, Comfort, Convenience and Operational Efficiencies. Some of the typical systems are listed below

Even though these are disparate systems, often from different vendors, it is possible to integrate their monitoring and key aspects of control into a single BMS system, as long as the systems have some option to connect with them to extract data or to send control signals. Many of these typically have a Modbus protocol option offered by the manufacturer which can make integrating them into a single BMS a feasible effort.

One of the challenges of traditional BMS/BAS systems was that they were generally desktop based systems. Access to them was limited to specific computers, which were physically located within the building, typically within a “control room”. The emergence of the Internet of Things based technologies, has allowed the creation of BMS systems whose devices communicate with a cloud-server over the internet. This server is accessed by users through browsers or Smart Apps to enable monitor and control of the assets and systems in the building that are connected to the BMS. Since the cloud-server is  accessible over the internet, the BMS is accessible from anywhere and allows both monitor and control by the Facility Management Team.

In the case of The 42, India’s tallest residential building, BuildTrack was able to bring together many such systems under a common BMS management framework, which uses IoT technologies. The control and monitoring of the building is possible with the right authentication, over the internet via BuildTrack’s cloud servers. 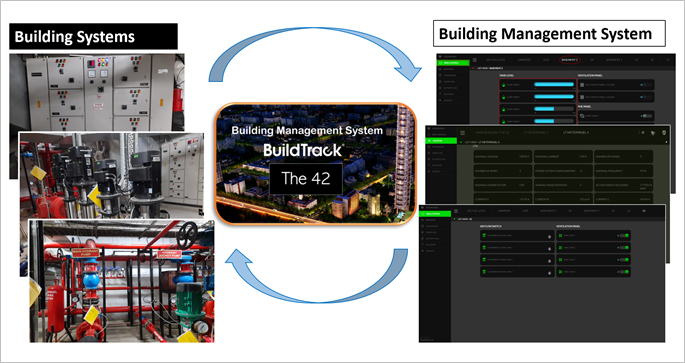